Why Harvey Weinstein and Kevin Spacey are not to Blame 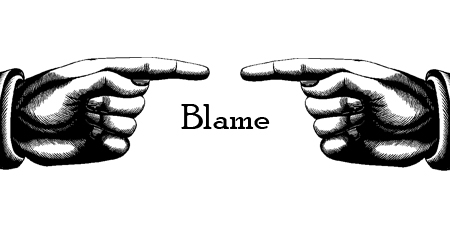 Much press has been given to Harvey Weinstein, Kevin Spacey, and their accusers in recent weeks as alleged victims have come forward with stories ranging from unwanted sexual advances and invitations to outright sexual assault and paedophilia.  More names are being added daily including Jeremy Pivens, Dustin Hoffman, and Brett Ratner. In a world deeply divided on most issues, there seems to be nearly universal outrage at these events as well as presuppositions that still more offenders and accusations are forthcoming.

While it is encouraging to see more people speaking out and even whole campaigns such as the “Me, too” hashtag, the waters have already begun to get a bit murky. Ellen DeGeneres made headlines this past week when she Tweeted a picture of Portia de Rossi, Katy Perry, and herself. In the picture, Ellen is gawking at Perry’s breasts while the caption wishes Perry a Happy Birthday along with a call to “break out the big balloons”.  A couple months ago, this may have went virtually unnoticed. However, DeGeneres has been outspoken about the Weinstein allegations and the broader issues of sexual harassment and assault, in general, putting herself in the crosshairs of finger-pointing as she seems to be partaking in the same type of behavior she, herself, has condemned. 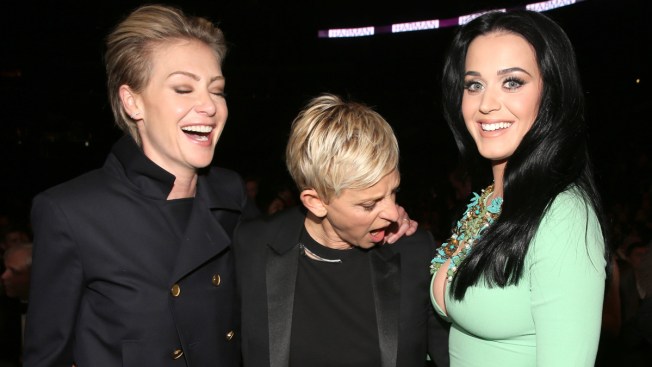 On the one-hand, DeGeneres’ Tweet and message to Perry may very well be considered  harmless and even welcome by Perry and others. DeGeneres was arguably attempting to be funny and apparently believes she knows Perry well enough that she could safely make what she presumably thought was a simple joke. After all, she does have 75 million followers. One could assume DeGeneres would never post something she thought was antithetical to her own strong, publicly-stated views. I would be remiss to not point out that if we look at the “sexual transgression spectrum”, DeGeneres’ action would not fall in the same place as sexual assault or paedophilia. For that matter, neither does a man grabbing the butt of a female co-worker decades ago (although it may have crossed a workplace harassment policy). But this begs the question, what is okay?

What is harmless and what is harmful? What is okay for a woman to do compared to a man (if anything)? Could boundaries be different depending on the person and what makes them uncomfortable? And, if so, how is one to know where to draw the line? This is the issue with moral relativism: the juxtaposition between our culture’s demand for individuality in all it’s expressions while also expecting some unspoken, unidentified, yet inherently understood and accepted baseline for morality.

At some point, we each have to answer this question and it begins with each of us.

Perhaps there actually are absolute truths. Perhaps what has been labeled by some as legalistic, prudish, and a purely social construct is actually God’s best for us. Perhaps as we continue to fall down the slippery slope of sexual liberation we find that what we thought was freedom has actually enslaved us. What if we, collectively, viewed our bodies—and others’ bodies—as sacred and special? How would that shape our individual lives and decisions? What would be the broader, cultural impact of that type of value system?

While we will never completely eradicate sexual depravity and predators like (allegedly) Harvey Weinstein and Kevin Spacey, it would be unfair to view these things in a vacuum without asking ourselves deeper questions about how we got here and where we, individually and personally, may even contribute to the hyper-sexuality we see in our culture today.